We have found our motion director. Ikimasho is in business! We’re incredibly proud to be signing our seed investment with the two leading investors in French VR Orichalcum Pictures and Bialistock&Co.

We share the strong belief that the VR is at the crossroads of two of the most important technological shifts of the next decade.

The first is the emergence of the premice of the metaverse in video games. For the past 15, growth in the games industry has been driven by new platforms: web-games, social networks, and mobile. The paradigm has now started to shift: X-platform, F2P business models in AAA PC and console, console production values on mobile… Sub-segments of the industry are drawing more inspiration from one another than before, and a new vision for the future of games is starting to emerge: worlds that are social, systemic, persistent, empowering, and free-to-play. Or just one step away from the metaverse. And because of their very nature which is to physically immerse the player in the virtual world, VR-games are ideally positioned to drive that change.

The second is the upcoming revolution in the form-factor of the ubiquitous computer we all have in our pocket. The smartphone is bound to give way to a less intrusive and simultaneously more accessible device in the form of AR/VR glasses. The UX can already be defined today, and games are in essence the laboratory for the definition of UX for new technologies.

As a games studio that is fully committed to VR and with industry expertise in AAA console titles, hit mobile games, IP development, and narrative design, Ikimasho is in an ideal position to lead the charge.

And because the way to these ineluctable shifts is meandering, we will work our way forward incrementally, releasing new games regularly and building each new product upon the previous to grow nimbly, exponentially, and most importantly, profitably.

With our seed financing secured, we’re now ready to take the first step in our journey: build our first game that tackles the most fundamental question of VR: how do you build a virtual world that the player feels so good in, both emotionally and physically, that he wants to go back to it over and over again? 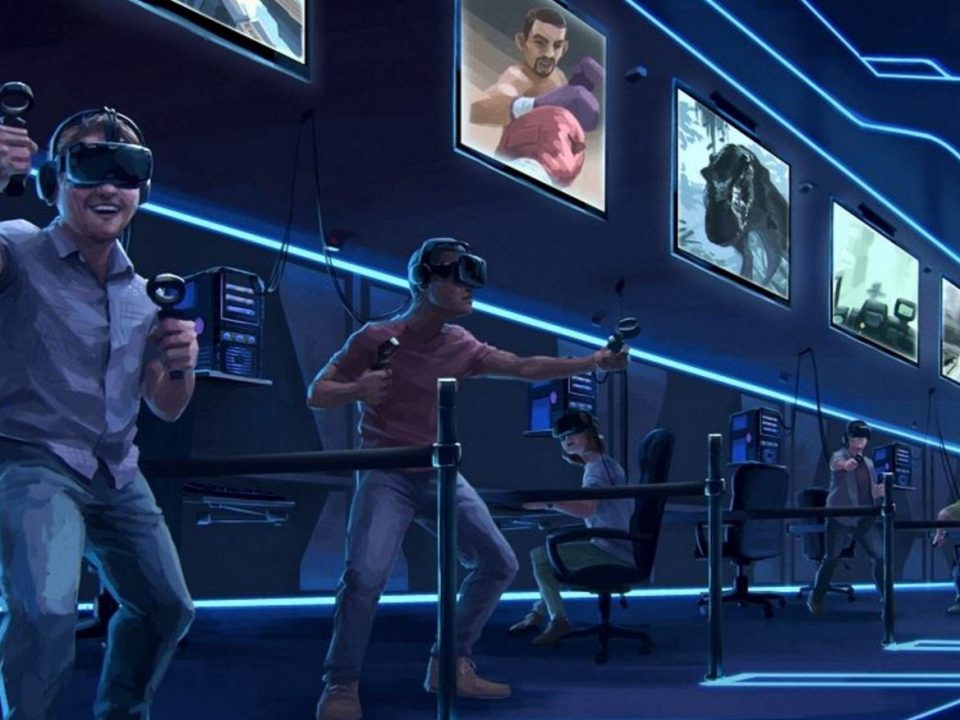 We have found our motion director.

Any cookies that may not be particularly necessary for the website to function and is used specifically to collect user personal data via analytics, ads, other embedded contents are termed as non-necessary cookies. It is mandatory to procure user consent prior to running these cookies on your website.